Giridih a part of Jharkhand state in on its way to emerge as one of the hot favorite travel destination in the region. The appealing nature and religious significance has increased the popularity of Giridih which slowly but steadily is on its way to emerge favorite tourist destination in Jharkhand. With tourist spots like Khandam Park and Ushri falls on one hand and religious place like Parasnath Temple on other it is a must visit destination in Jharkhand. Every year the city witnesses influx of tourist and visitors in large number. To cater their requiremnt in terms of staying, traveling and more many travel agents have opened their offices in and around Giridih. All the travel agents of Giridih take care of the tour and travels within the city. It even conducts trip to the nearby cities. Here is the list of some famous travel agents in Giridih 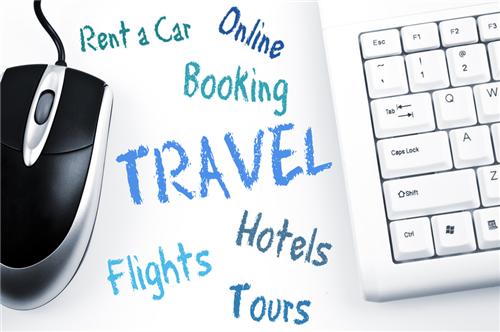