For a healthy growth of the city it is vital to have a well equipped sports facilities so that the citizens can enjoy the sports of their choice at fullest. There is a proverb that in a “health soul resides health mind”. Thus sports have become an integral part of our life. The most important components of sports are Physical athleticism or physical dexterity. Any sport draws its spectators because of the entertainment and adventure factor related to the game. Giridih being one of the emerging cities in the Jharkhand is a great place for sports lovers. The locals actively participate and enjoy various sports activities that are held in the city by various organizations. The city with continuous sporting events organized in the vicinity is slowly becoming the sports hub in the state.

Cricket is one of the most favored games in India and is enjoyed by millions.Indian Captain M.S Dhoni who hails from the Jharkhand itself has become the sports icon in the region. Giridih has several sports ground where local and state tournaments are held throughout the year. Giridih Cricket Association is the authorized cricket association of the region and is constantly engaged efforts of making its players participate in Jharkhand Ranji team. 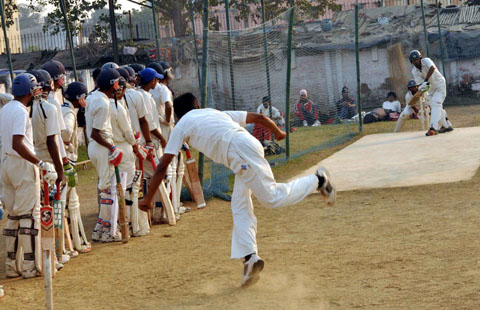 The association provides opportunity to several young players to showcase their talent on state level. Giridih Cricket Association hosts the super division fixture matches for club cricket. Many talented and emerging young cricketers from Giridih have found themselves in reputed cricket tournaments in India like in Duleep trophy, Irani trophy, Challenger series etc. 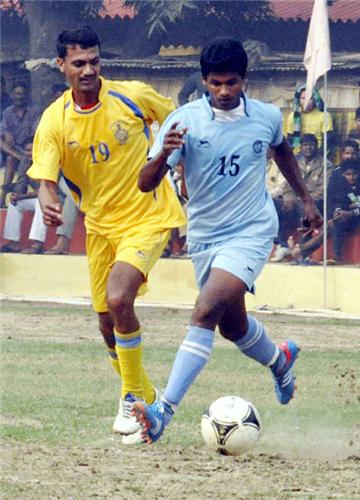 In Jharkhand the game of footballs has always been a source of enjoyment. The region has several football clubs that are engaged in training youth in the city. The city although do not have a dedicated football ground but the youth in the city uses common ground to enjoy and practice the game. Many schools in Giridih host several state and national level football championships where kids from various parts of the country participate actively. The city also has Jharkhand football association that prepares players for state and national level competitions. The regional football team competes with other teams in Santosh trophy every year. For the state level championship players often selected from Giridih regional team.

Wrestling is one of the most famous sports of the region and is enjoyed by people of all age groups. The city of Giridih is dotted with several wrestling clubs where youth are engaged in practicing tricks and tactics of wrestling. In Giridih the district police department holds wrestling competition each year, where participants from different parts of the region actively participate. The city has several ‘Akhadas’ for training young boys in the region. The main aim of these clubs is to create world class wrestlers who can perform well in international games like Olympics.

Other Sports in Giridih

Giridih is known for its rich mineral deposit but the city has shown tremendous enthusiasm towards the sports in the region. The city does not have world class gaming infrastructure but with the limited resources the city of Giridih is trying to make a mark in national sports. There has been tremendous improvement in sports like Javelin Throw, Shot-put, Disk throw and others. Archery is also one of the favorite sports practised in the city . Badminton is another most played games in the region. Along with having various badminton clubs, the game is played by the locals in leisure time. Adventure sports are fast becoming the most favored entertainment option in Giridih with clubs offering adventure sports including para sailing, trekking and more.