In Giridih, marriage ceremonies are celebrated in a big manner. As the cost of living is slightly economical in the city as compared to other cities, thus marriage expenditure budget is also less when compared to other metro cities. There are several cost effective marriage and banquet halls that can help saving money. Most of the marriage and Banquet halls in the city has all the facilities like accommodation, decoration, lighting, catering, hospitality services etc. The city offers a huge list of marriage halls based on the budget. One more advantage of booking a marriage hall before wedding is the committed and dedicated staff of the banquet hall's helps in making the arrangements hassle free. In the city of Giridih there are several marriage halls that can make your special moments memorable. Listed below are the popular marriage halls in Giridih 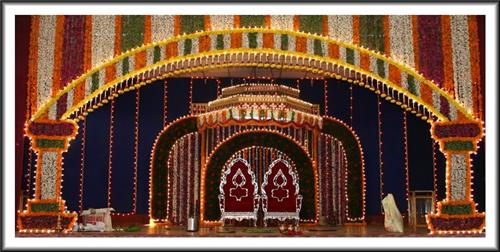 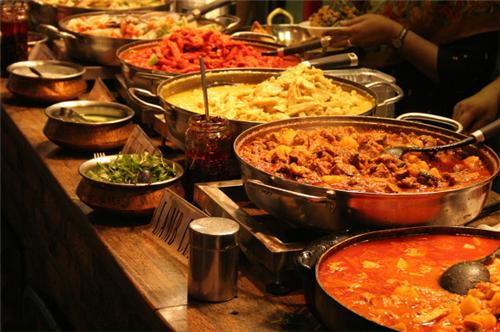 
Explore more about Lifestyle in Giridih