Giridih has emerged as one of the fastest developing cities in the Jharkhand. With the advancement in technology and modernization, the city of Giridih in recent years has seen setting up of numerous industrial units in its vicinity. Being in the heartland of mineral rich State, the city is slowly emerging to become the industrial hub of the state. The government of Jharkhand has done a lot to encourage several small and medium enterprises in the region. Today Giridih is dotted with several industrial and manufacturing companies. The growing industrial density in the city is helping in the revival of the state's economy. The industrial growth in the city has not only encouraged the employment opportunity but also working toward the welfare of the society as a part of their corporate social responsibility. Listed below are the major industries in the city of Giridih. 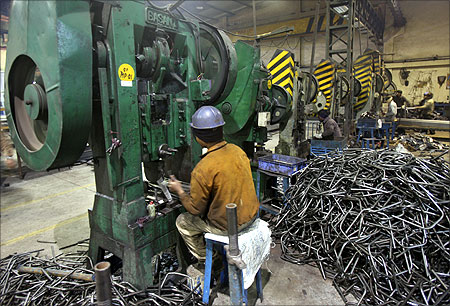 
Explore more about Economy of Giridih