Hotels and Restaurants in Giridih

Giridih in past few years has seen sprawling growth in the number of hotels. As a pilgrimage destination Giridih has attracted several devotees over the years. However, recent modifications of the city and plenty of natural and recreational center has turned Giridih into a major tourist destinations of India. The encouraging initiatives taken by the Government of Jharkhand has raised lot of hope for this town. To accommodate its visiting guests there are numerous hotels spread across nook and corners of region. Below given is list of accredited hotels in Giridih. 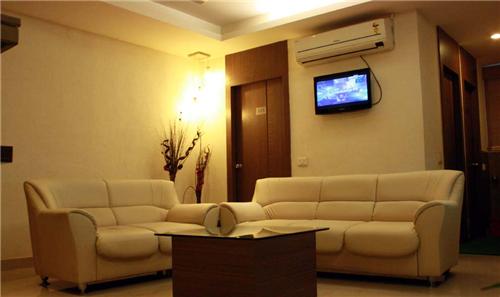 Giridih has ever remained in the list of favorite tourist destination in Jharkhand. Several nature lovers and pilgrims travels to the city every year. The city has groomed itself to maintain its number on the wishlist of travelers visiting the state. Apart from various accommodation options the city offers several types of international as well as traditional cuisines to its visitors. With the increased influx of tourists in the city, several restaurants have opened in the city to take care of the appetite. 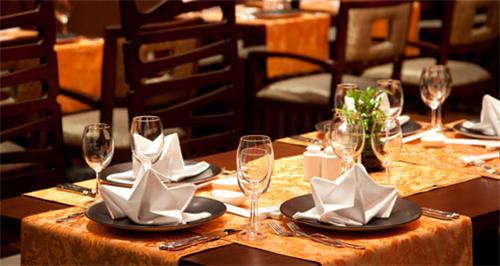