Giridih the administrative head quarter of the Giridih district is surrounded by high hills, beautiful rivers and is located in Chota Nagpur Plateau. The Ushri Waterfall on the Ushri River is considered as one of the best tourist places of the state. The beauty of the place is unmatched and surrounded by dense forest. This place is visited by many and serves as the hot spot picnic spot of the city. The Khandoli Dam and Park are famous for the natural appeal and the water sports activity. It is one of the most visited places in the whole Jharkhand State. Previously a part of Hazaribagh district Giridih was carved out of Hazaribagh district in the year 1972 and made a new separate district with administrative headquarter at Giridih City. The region is famous for aesthetic natural beauty and ancient temples. The history of Giridih dates back to the prehistoric time when the entire region was surrounded by dense forests.

In ancient times Giridih was surrounded with high and inaccessible hills. It is said that the tribal of the land used to stay in the hill area covered with dense forest and rivers. The tribe of the region were Non Aryans and used to stay peacefully there. However, there was no king however the urgent need was felt due to threat from external forces. Cultural evidences and manuscripts tells that the people of the then Giridih chose Mundas as their King. The step was taken for better administration of the region and to stop the foreign invaders and intruders in the region. 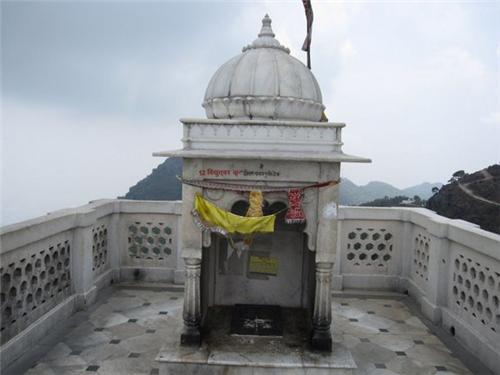 The region which has the Parasnath hill is considered to be one of the religious centers of the country. It is said that almost 2000 years ago. The place is also known as Sammed Sikhar or Sammet Shikhar, the ‘peak of concentration’, because 20 out of 24 Tirthankaras attained nirvana through samadhi or meditative concentration at this location. Tonks in Shikharji contains foot prints of twenty-four Tirthankaras and ten Ganadhars who visited the hills.

Giridih was first introduced to the revenue administration region during the rise of Mughal Empire. In 1556 AD The Great Emperor Akbar succeeded the throne conquered the regions of Jharkhand. Giridih that came under Khukra region was included into the Mughal empire. Giridih remained a part of the Empire along with the other places like Hazaribagh, Dhanbad and others. The new chapter in the history of Giridih was added making it accessible to other parts of the country.

After the fall of Mughal Empire, East India Company strengthen its grip on India. The future of India was rewritten by new imperial rulers and the sun of freedom was on the edge of setting down. First the company conquered the region and merged it to the other important provinces like Ramgarh, Kendi, Kundi, and Kharagdiha. The entire Palamu was included and later combined under the South West Frontier Agency during British Raj. 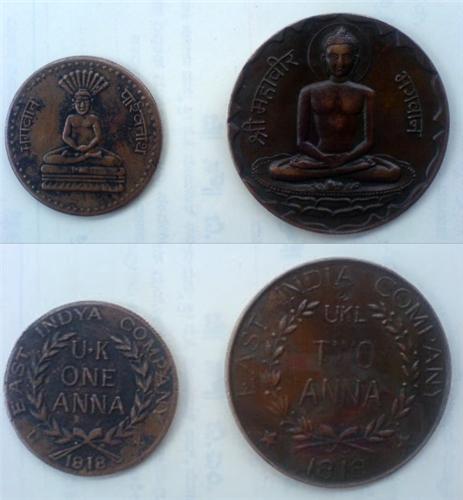 The headquarters of the region was Hazaribagh. The area became a part of Chota Nagpur Agency under the rule British Government after the power was transferred from the Company to the Crown. The region has been economically beneficial for British government which is evident fro the fact that they laid railway track in 1871 in order to reach up to the mineral heartland in the city.

Giridih became free place along with the rest of the India in 1947. Giridih became a part of Hazaribagh district in the state Bihar. In the year 1972, a separate district was carved out of the existing Hazaribagh district as Giridih District. Giridih City became the administrative center of the district. In the year 2000, when Jharkhand was carved out of Bihar as separate state the importance of Giridih as mineral rich region grew manifold.

Historical and Devotional Places in Giridih

The city is the place of religious importance. The significance of the city can be understood by the Parasnath Shrine which is considered as must visit pilgrimage in Jainism. Apart from Parasnath Temple Madhuvan is another area which has many temples and also an important Jain Pilgrimage. The museum of Madhuvan comprised of Jain culture and history of the place. Apart from that, there are other devotional places like Jharkhandi Dham, Harihar Dham, Langta Baba Samadhi Sthal, Dukhiya Mahadev Temple, Shree Kabir Gyan Mandir etc.

Today Giridih is one of the emerging city for business and commerce. The government has identified Giridih as one of the most potential tourist centers. The rapid urban development and modernization has made the city as one of the major cities in the Jharkhand State.