The City of Giridih was carved out of Hazaribagh in the year 1972. The region lies between 24degree 11minutes north latitude and 86 degree 18 minutes east longitude. The district is known for its rich deposit of mineral ores. The has been the center of industrial and commercial activities since independence. After Independence USSR used to import the minerals from the region which led to rise of several metallurgic and mineral extracting industries in the region. 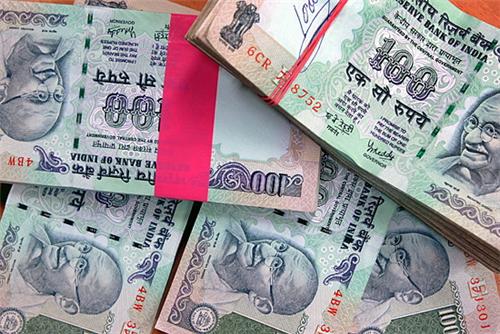 Apart from being mineral rich, the city also has very productive and fertile lands. In last few decades, several agro based small industries has mushroomed in the vicinity providing employment opportunities to the youth. These industries have seen tremendous growth and have transformed lives of many youth in the region.

The city was initially under the tribals who led their life using timber and forest products. The region remained untouched until the Mughals entered in India in 15th century. The tribal’s in the region, annoyed by the repeated succession of foreign invaders decided to elect Munda as their king. Under the rule of Emperor Akbar, the region of Giridih was brought under revenue administration. Later under British government, the region was put under Hazaribagh district. The region has been economically beneficial for British government which is evident fro the fact that they laid railway track in 1871 in order to reach up to the mineral heartland in the city. The region also helps in generation revenue by its tourism and contributes to the Indian economy. Today the region is prospering and has emerged as one of the promising city of Jharkhand.


Agriculture and Agro-based industries in Giridih

Although the region of Giridih is known for its immense mineral deposits but still majority of population is engaged in agriculture to sustain their livelihood. The rural population in the region practices agriculture, dairy, poultry, apiculture. The region has abundant water resources in form of rivers, ponds, lakes etc and fishing has emerged as a popular occupation in rural region. Approximately 7000 families rely on fishing to earn their livelihood. The farmers in the region works in the fields in specific season’s and rest of the year they work in mining industries. The urban population residing in city area works in the agro based or mineral extraction industries. The industries located in Hazaribagh are mainly into extraction of pure metals from the ores and manufacturing of spare parts. 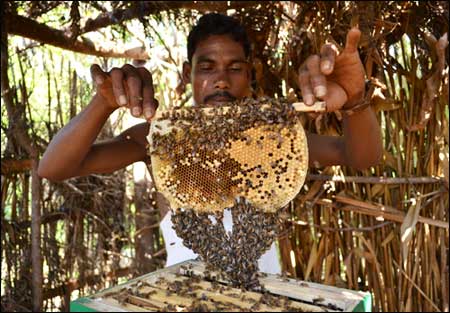 The city is dotted with several small shops and people ran their business by providing grocery, medicine and other utility products. The tribal population in the region are engaged in manufacturing handy craft items that has huge demand in other states. The handicraft items are made up of lac, wood, bamboo, honey bee wax etc. They also run their stores in the city to sell the exotic items. The region being surrounded by dense forest offers numerous others avenues for occupation including exporting essential medicinal herbs like Basil and extraction of honey and dairy products. The region is famous for exporting Tendu leaves used for making bidis.

The region having immense mineral resources has emerged as the industrial hub in the state of Jharkhand. The region during the year 1960 to 1980 was known for supplying huge quantity of minerals such as mica and bauxite to USSR. At that time the industries in the region saw tremendous growth. The southern part of the Giridih district has huge coal deposit which is owned by Coal India limited. Coal industry is one of the largest industries in the region that has generated huge employment and has raised the standard of living in the region. 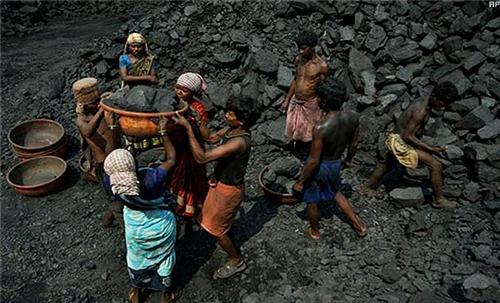 Data Processing center is also located in the region that provides complete IT solution from sample selection, software development to processing and tabulation of data canvassed through various Socio-Economic surveys of National Sample Survey Organization. The region having agricultural base, has propelled may agro based small medium enterprises to come up. These agro industries are into manufacturing of agro based products such as juices, jam, corn based food, oats etc. Few other manufacturing industries in the region are Induction Furnaces & Rolling Mills like Lal's, Mongia, Saluja Power and steel limited, Atibir, Bharat Alloys, Sri Ram Steels, Bhardwaj, Salasar, Allied, Shivam Group and Gaurishanker Electrocastings.