The emerging city of Giridih in Jharkhand is administrative headquarter of the Giridih district. The city of Giridih is carved out from the ancient district of Hazaribagh district on 4th December in the year of 1972. The region is spread over 4853.56 sq km area with several hilly areas. The famous Parasnath hills are located in the district with highest peak recorded to have altitude of 4431 feet above the sea-level. The region lies in Chota Nagpur plateau and is bestowed with minerals. Ruby and mica is found in abundance in the district of Giridih. The transportation of the city is also structured. The famous Grand Trunk road passes through the region. 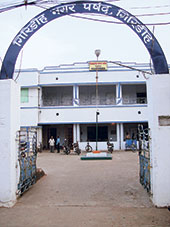 The civil and urban infrastructural development in the city is taken care under Giridih Nagar Nigam. The municipality work was further subdivided into smaller parts and taken care by various other departments. Giridih municipality implies in managing its mineral resources prudently. The main aim of the Nagar Nigam is to provide basic and essential facilities in the district. The civic duties monitored by municipality include Building roads, bridges, to revenue collection and development.

Giridih is an emerging city and the general administration of the city is much required. For smooth running of administration, the district is divided into twelve development blocks namely Bengabad, Bagodar, Birni, Dumri, Giridih, Jamua, Pirtand, Gandey, Dhanwar, Deori, Tisri and Gawan. The district constitutes six vidhan sabha constituencies. The city of Giridih is administrative unit of North Chota Nagpur division. Majority of central and state government are located in the region. The urbanization and infrastructural development is going on in the city. 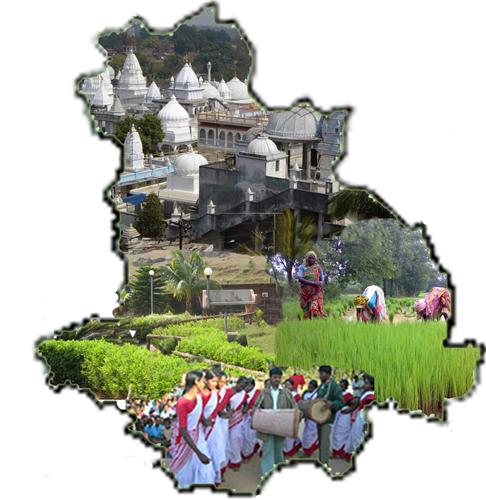 Starting from collecting various taxes, and smooth functioning of the city is taken care by the responsible authorities. Few key officials are mentioned below.

The law and order in the region is responsibility of Giridih police department. The police department looks after the safety and security in the city. Inspectors and sub inspectors keeps a vigil over the situation in the city while superintendent of police issues order to maintain the law and order situation in the city. Before 2000, Giridih was under Bihar police of Hazaribagh division. After the formation of Jharkhand state in the year 2002, The Giridih police has been transferred under the Jharkhand police. Apart from maintaining law and order, the Giridih police was involved into developing healthy environment in the region and providing equal human rights to its citizen. The police is working toward developing mutual relationship between police and public in order to curb the crime rate. For Latest Updates Click Here 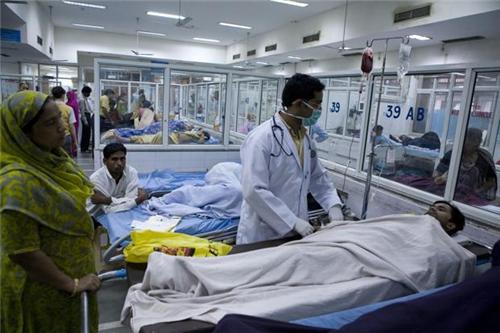 Health department in Giridih mainly looks after the health related issues in the region. The city has twelve health community and 15 primary health facility center where medical treatments are provided free of cost. The city also has one eye hospital and two blood banks that frequently run health awareness programs. The department is also working toward the education of females in basic health training. These health workers act as an interface between public and health communities. 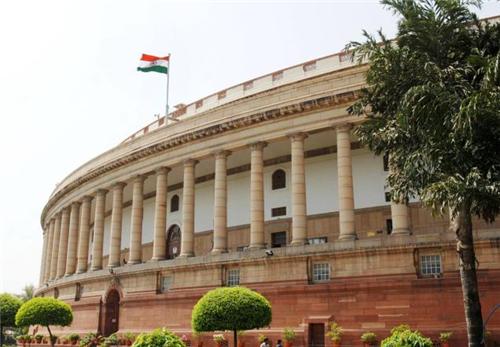 Giridih is one of the 14 Parliament Constituency of Jharkhand. It covers sections of Giridih, Bokaro and Dhanbad District in the Eastern Part of India. Considered as one of the major constituencies, Giridih is also an Assembly Constituency. Here is a list of MP and MLA's in Giridih.


Member of Parliament Of Giridih